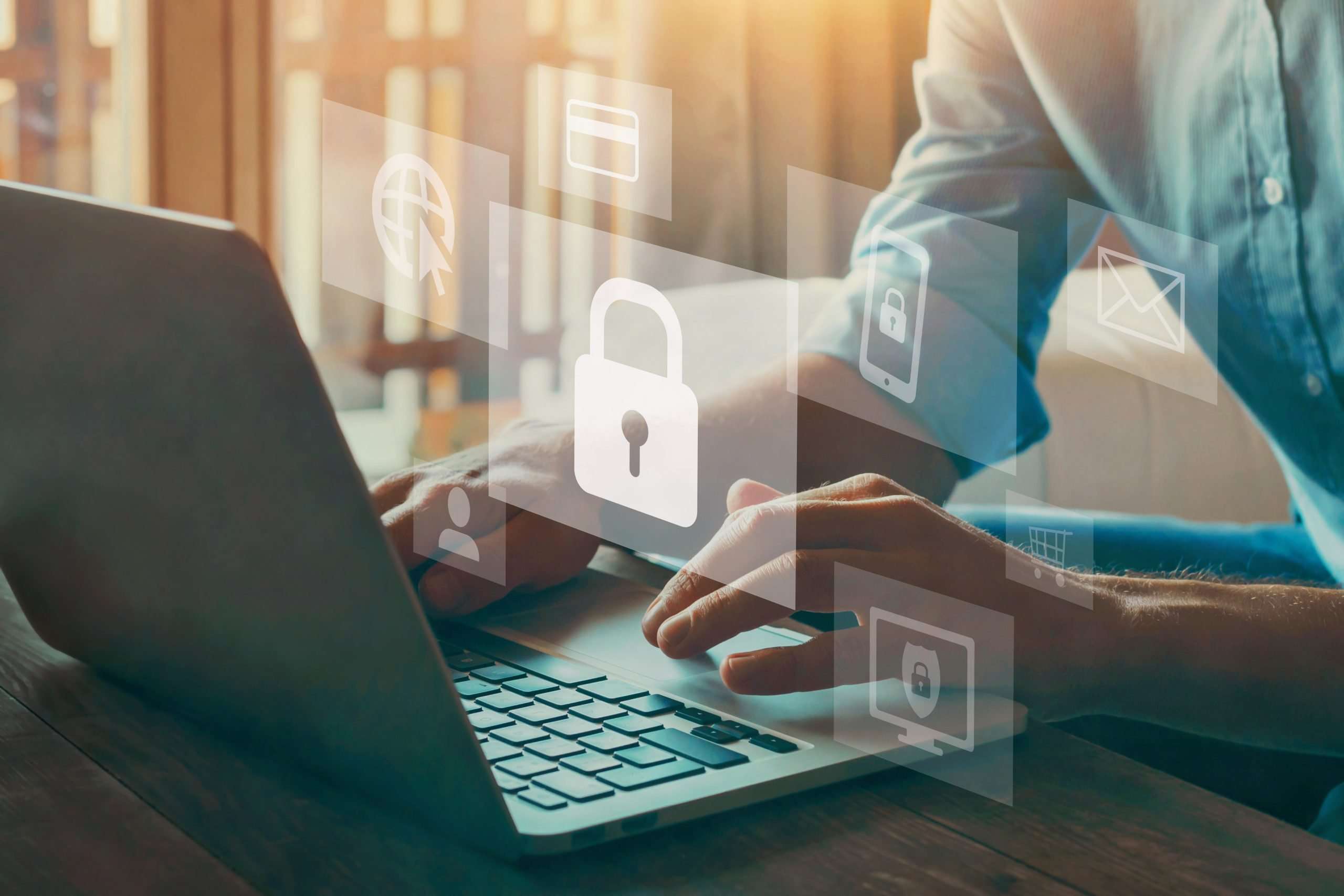 This is proving to be a gut-check year for digital marketers. The lifeblood of digital advertising has been highly targeted ads delivered to users whose behavioral and demographic data was collected en masse and often without consent. While this is still the case, companies like Apple have recently introduced sweeping new privacy controls that will radically alter how the advertising industry works. This will have a real impact on businesses trying to reach customers online.

In April, Apple released an update to their mobile operating system that turns off the sharing of a unique “identifier for advertisers (IDFA)” number used to identify and track users. iOS users must now explicitly grant permission to be tracked. Studies conducted by research firms like Flurry Analytics suggest as little as six percent of those who have received this update are then granted permission. For many advertising and analytics systems, a growing number of iOS users are now virtually invisible. At the company’s recent WWDC conference in June, additional privacy controls were announced that will impact email marketing efforts.

In a once unthinkable move, Google has announced its Chrome browser will block the use of third-party tracking cookies. These invisible identifiers have been the de facto standard used by nearly every analytics and ad platform to track user activity online. Major advertising and analytics platforms will have to find new ways to adapt to this coming change.

The bottom line is that these changes will result in a loss of some of the data collection that has driven digital advertising. This could potentially lead to fewer options, higher costs, and lower performance. Advertisers will need to reset their expectations around how they purchase advertising, use analytics to learn about consumers, and measure campaign success.

Sampled data and predictive modeling is already employed in many industry analytics and reporting tools but the loss of iOS data will further this trend. The data digital advertisers prided themselves on could increasingly look more like sampled Nielson television and radio data with all of its limitations.

Many in the industry have focused on doom and gloom scenarios, but there is light at the end of this particular tunnel. Instead of focusing on the negatives, media buyers and strategists should understand and adapt to these changes in ways that will provide new opportunities. They should continue to use tracking-based solutions when they make sense while continuously exploring alternatives that respect user privacy. In addition, they should embrace strategies that can adapt to this new world.

In terms of strategy, using tracking to hyper-focus on performance in the form of clicks, conversions, and cost savings means many digital marketing campaigns only target audiences likely to take immediate actions. This makes metrics in dashboard reports go up but it has the side effect of limiting which audiences are exposed to messages.

Traditional broadcast advertising casts a wide net reaching everyone. Digital marketers have always framed this as wasteful but it is very effective in growing a large consumer base. Broadcasting often forces advertisers to craft messages with wide appeal. Digital campaigns often assume who the audience is and highly tune messaging to achieve specific measurable actions. This can be powerful but it limits the ability for businesses to scale and for the marketplace to send valuable feedback that could grow a consumer base.

Imagine in the 1980s if companies like Apple and Microsoft had chosen to focus on selling computers and software to only a small number of industries or verticals already using them. The computer revolution may never have happened. Instead, Microsoft’s motto was, “A computer on every desk” and Apple sought to turn computers into appliances everyone would want.

The industry changes we are seeing have led our strategists to think about how we target. Employing strategies that spread messages around high quality, contextually relevant content and to wider geographic audiences will give us results similar to broadcast. Targeted advertising has its place in helping us to identify and reach the audiences responding immediately but using that strategy alone is far too limiting. In many ways, we’re gaining back some of what was lost in the transition from broadcast to digital.

The system the way it was had other flaws. Cookies and device-based advertising created an ecosystem rife with ad fraud. Studies show that less than 60% of traffic online comes from humans. Botnets and other technologies are often used to artificially inflate impressions delivered as well as clicks and conversions gained by ads.

Many technologies and advertising providers have used the promise of hyper-targeting to sell solutions that make enticing but questionable promises. We often refer to these as “shiny objects.” Most marketers and corporate executives are bombarded with bold claims about amazing results that can be gained. Too often ad fraud is driving those results. Instead of focusing on “what’s new” it is always wise to focus on what works and show skepticism for bold claims.

One industry solution that is being championed as a solution to these privacy controls is leveraging first-party data collected by companies to make up for what is being lost. This has its place but marketers should take a conservative approach. Many businesses, especially smaller ones, aren’t actively seeking consent when collecting this data. There are also additional security concerns to consider. These practices are likely to face greater scrutiny in the near future and should be used with caution and clear safeguards in place.

Rather than focus on doom and gloom, marketers would be wise to welcome systems that strive to respect privacy and remove fraud. Challenges make us better, forcing us to question assumptions and invent better solutions. Much of what is happening is necessary to shore up public trust in and to mature our industry. If treated as an opportunity these changes can also make advertising campaigns deliver better results.

Jeff’s professional journey has been both unique and purposeful. His experiences in higher education, technology, database management, and digital marketing have given him the background necessary to excel in a marketing world fueled by data collection and analysis. Infinitely curious and astute, Jeff helps take our clients’ marketing efforts to the next level using sophisticated proprietary and industry leading technology platforms that he uses to develop highly informative data visualizations.

How Digital Advertising Started vs. How It’s Going

This year, I have read countless articles about consumer privacy. I’ve watched our government bring big tech leaders like Mark Zuckerberg and Sundar Pichai in for hearings with questions centered around trust and privacy. Most digital ad industry news is dedicated to privacy issues.It’s not a surprise that the government and consumers in general do […]

The most prevailing controversy in the digital media space is the issue surrounding privacy. Consumers are worried about their privacy and what, exactly, is being tracked. Users generally have no idea which companies are processing their data. This can sometimes lead to unknown companies sending communications that may feel invasive or distrustful. There’s a level […]

Four Reasons To Use Google Ads For Your Business

As a business owner, you’re always wondering how to best spend your marketing dollars to generate more leads for your business. Google Ads (pay-per-click advertising) is one of the most effective digital marketing tactics that any type of business can invest in. Without knowing it, you’ve probably clicked on a Google ad before. These ads […]