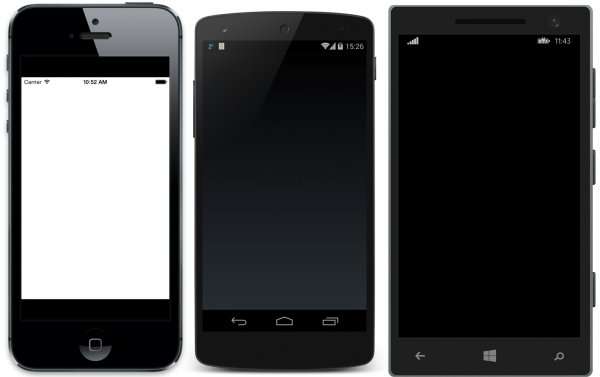 So, you want to build an App? While there is considerable planning and lots of steps to take before you get to the development of the App, we’re going to jump right to deciding on the technology behind it. When you get to this step, you’re going to have a decision to make. Do you build a Native App or a Hybrid App? Before we go over the benefits of each, let’s first define what each is.

A Hybrid App is built using a combination of front-end Web programming languages such as HTML5, Javascript, and CSS, and can run on almost any device regardless of the platform it was built on. Hybrid Apps use the platform’s browser to display the App, and are packaged into an App container and sent to an App Store.

A Web App is basically the same as a Hybrid App, but isn’t packaged into a container and is only accessible by going to a Website instead of downloading an App. Web and Hybrid Apps are essentially the same except for the way they are accessed.

As with most big decisions, there are plenty of pros and cons to each side. We’ll go over a few of those in the table below.

So which one should you choose? Well, there is no absolute winner, and it really depends on your needs and budget. If you are building a simple, data-driven App and need to keep your development costs low, a Hybrid App may be for you. If you are building a game or a very device-intensive App, you may want to go the Native route. Be sure to investigate both options before you decide!

As an experienced Digital Developer, Chris is always implementing new and creative solutions to help websites reach their full potential. Chris possesses a unique and valuable combination of both visual and technical skills.